The first thing you may notice about Mexican candy is that it often combines a sweet, sugary flavor with a spicy, picante flavor.

This teaches you something very important about the Mexican people right off the bat—spicy food is as preferable as sugary candy on their tongues. Another difference you'll notice is that Mexican candies may include seemingly banal flavors to the American or Canadian palate, such as corn. Unlike the US Halloween favorite “candy corn,” Mexican candy can actually taste like a real ear of corn!

Yet another difference between North America and Mexico is that in Mexico every special holiday has its own special candy. For example, one of Mexico's most popular and in-demand candies around the world is “Calaveras de Azucar.” These sweets are tiny sugary skulls creatively painted with bright Mexican colors for the Mexican holiday “Dia de los Muertos,” or Day of the Dead. The “Calaveras de Azucar,” or Skulls of Sugar, are placed on the graves of dead family members on Dia de los Muertos. In some cases, people enjoy the craftsmanship and paintings of the candy skulls so much that they are considered art.

One similarity that Mexican candy no doubt shares with the candy of every region is that you can find soft candy, hard candy, chewing candy, sucking candy, liquid candy, gummy candy—in practically every shape, texture, and color. To find one or two Mexican candies that you like, simply keep your eyes open while relaxing on the beach as the vendors pass, stop by any of the number of candy stores around Puerto Vallarta's malecon, or try something other than that Snickers bar at the corner Mexican store. 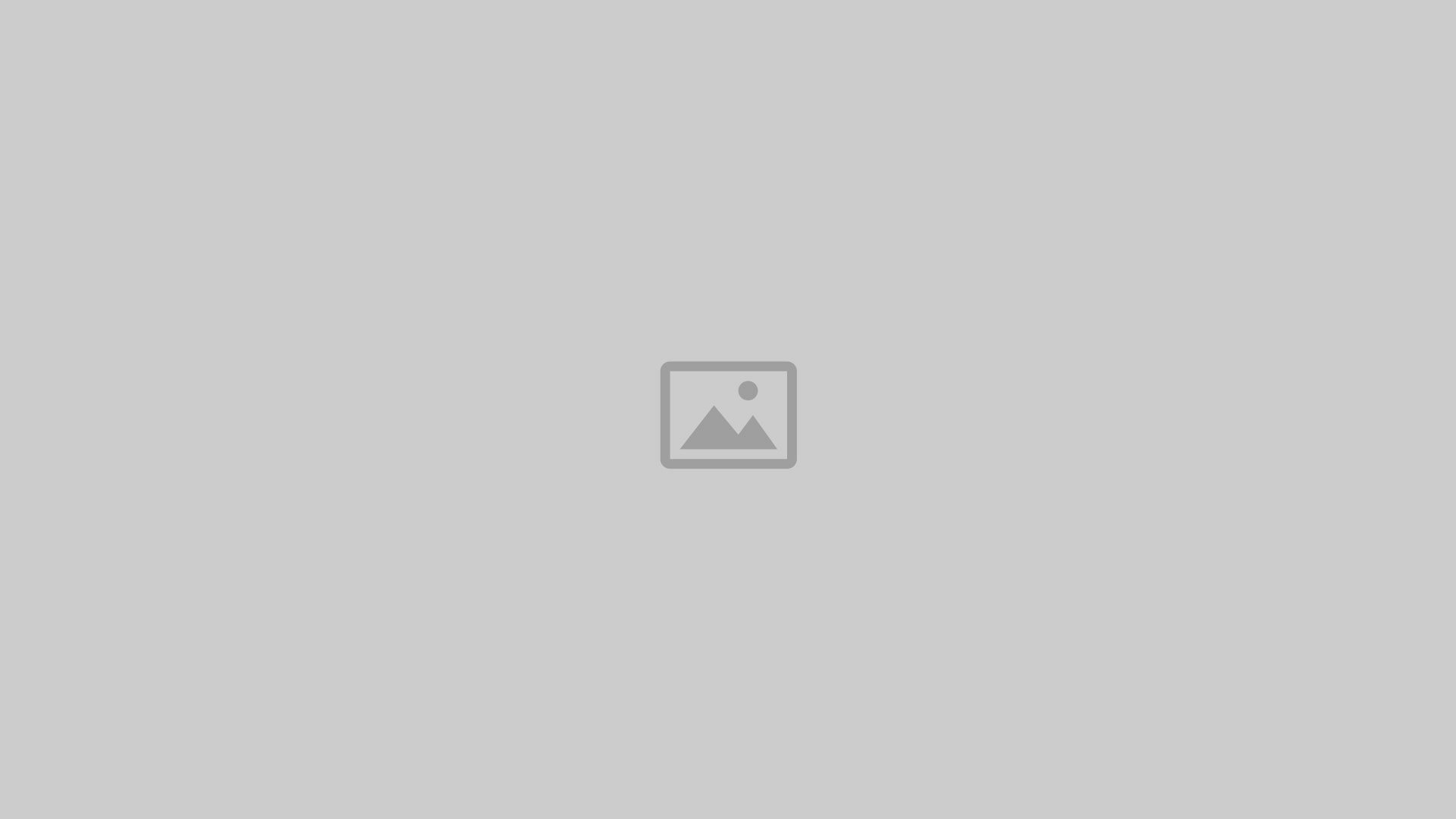 Puerto Vallarta’s vibrant art scene is an enormous draw to artists and art-loversalike, as evidenced by the large number of art galleries in the city. Read more