The circuit has 17 national and international tournaments and Puerto Vallarta will host the ninth in the national calendar.

We will have cash prizes for champion and finalist of each category.

Puerto Vallarta has hosted important tennis events such as: 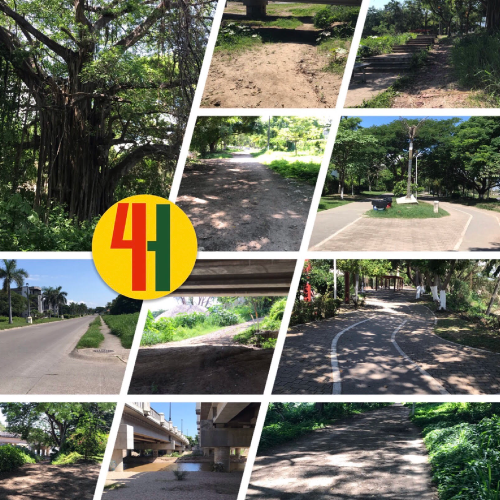 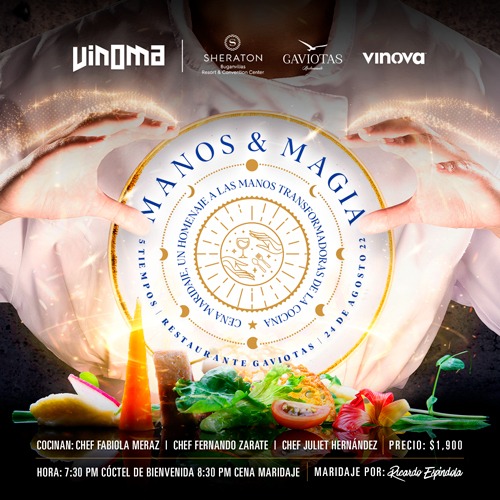 The transformation of food into spectacular dishes is truly an act of magic, which is why, @vinomafest and @gaviotas.vallarta have created the pairing ... Read more 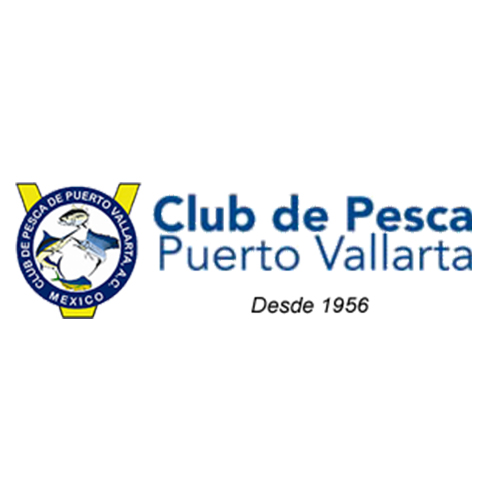 The international marlin and sailfish fishing tournament awaits you in Puerto Vallarta from November 9 to 12, 2022. If you are a fan ... Read more