Puerto Vallarta’s Annual Mardi Gras Parade hits the cobblestone streets on Tuesday, February 28, 2017 at 8 PM beginning at the Hotel Zone’s Sheraton Hotel and heading south on the Malecón and ending just south of the Los Muertos pier.  Last year’s event attracted 30,000 cheering residents and tourists from all walks of life together on the city street curbs to be wowed by dozens of floats and hundreds of parade participants celebrating the diversity of our city. This year’s city-sponsored event is sure to bring even more people and wowing to Puerto Vallarta. Mardi Gras, or Fat Tuesday in English, is best known in New Orleans but celebrated in many cities around the world. Fat Tuesday refers to the day when many people eat fattening foods and stock up before the ritual fasting of the Lenten season.

The Mardi Gras parade is the most exciting part of the ritual bringing together gay, straight, light, dark, male, female, old, and young, all for a collective purpose, to get as many beaded necklaces as possible. The traditional Fat Tuesday beaded necklaces were first thrown out to parade onlookers in New Orleans by a man wearing a Santa Claus costume in the late 1800’s, since then Mardi Gras has never been the same. Non-profit organizations are able to participate for free and businesses can take part for a nominal $200 peso entry fee. Carnaval organizers are offering a $5,000 peso cash prize to the most inventive parade entry so it is time to get creative.

To register for the parade, visit www.carnavalpv.com today. 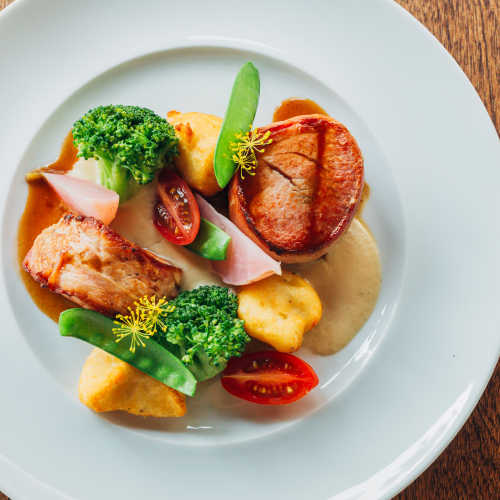 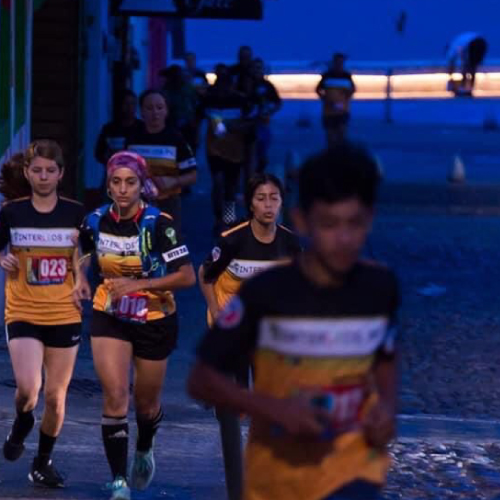 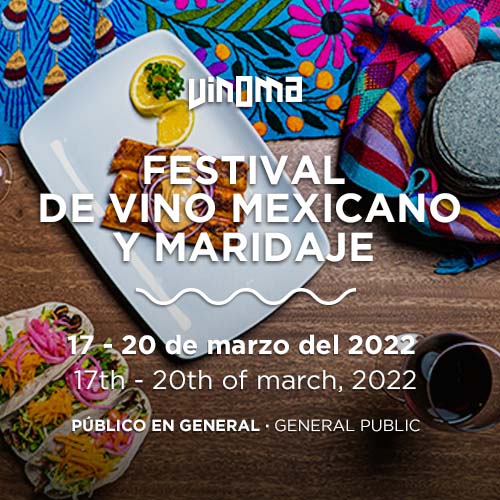 The first Wine and Food Pairing Festival arrives in PV, to learn more about the fascinating world of wine and gastronomy Read more