At the recent 70th edition of the Cannes Film Festival, held on May 17 to 28, the film “Las Hijas de Abril” (April’s Daughters) shot in Puerto Vallarta and directed by Michel Franco, won the “Un certain regard” (A Certain Look) section award.

The filmmaker said at a conference that upon having the script in his hands, it took “about 30 seconds” to decide on Puerto Vallarta, and that here he found all the support in shooting the film, support from the Puerto Vallarta Tourism Board, the City of Puerto Vallarta, the tourism sector, and in  general, the people. “Everyone in Puerto Vallarta is so cool” he said. 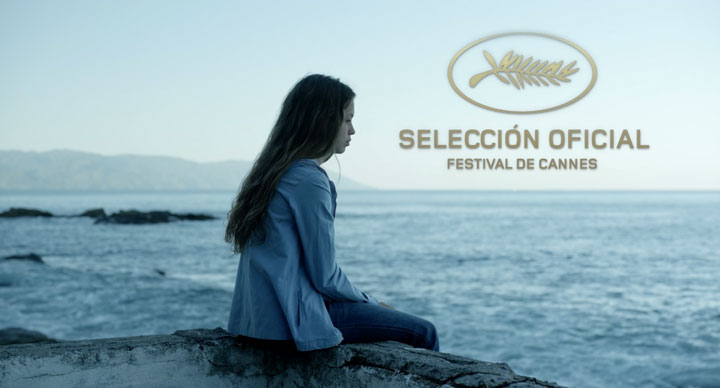 Franco filmed over several weeks in Puerto Vallarta and the movie showcases the destination’s natural attractions, as it was filmed mainly at settings in the Conchas Chinas area, in the south of town.

Both Puerto Vallarta and Cannes have been important cities in Michel Franco’s filmmaking career.

In Puerto Vallarta he had previously shot “Después de Lucía” (Beyond Lucía), which by the way, was very well received in Cannes.

In Cannes, besides the award granted to “Las Hijas de Abril”, Franco had been rewarded with a screenwriter award. 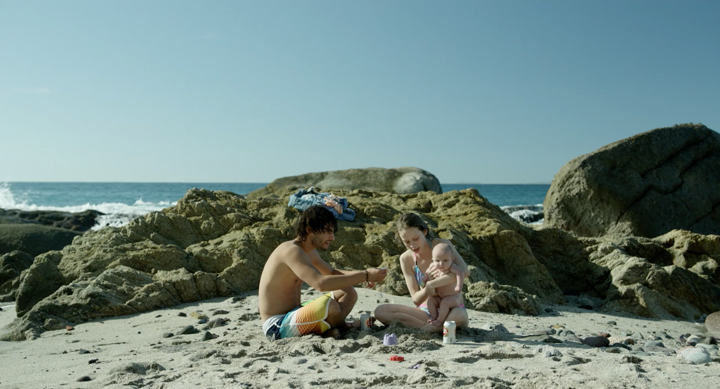 Puerto Vallarta continues to attract filmmakers. From the very beginning the city has lived an intense romance with the film industry. Let’s remember that it was a movie, “The Night of the Iguana”, that brought Puerto Vallarta into the world tourism scene, and ever since, numerous productions have been a window for the world to gaze into the city. Movies like Arnold Schwarzenegger’s “Predator”, Herbie Goes Bananas”, and “Revenge”, starring Kevin Costner, Anthony Quinn and Madeleine Stowe, stand out. 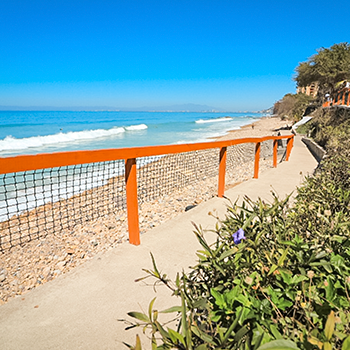 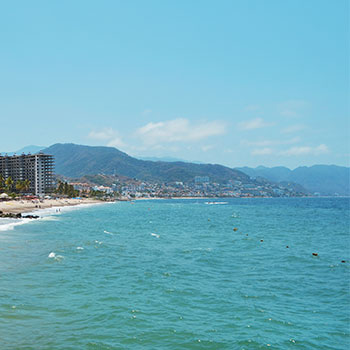 Playa Camarones, a Beautiful Beach to Enjoy in Puerto Vallarta

Playa Camarones is one of Puerto Vallarta’s certified beaches, which is a guarantee of the cleanliness and security it provides for those coming in search of rest and fun in the sun and the sand. Read more 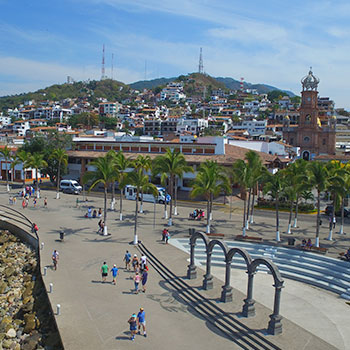 8 Reasons Why Puerto Vallarta is a Unique Place

Puerto Vallarta is one of the most important tourist destinations in México, and number one on the Pacific coast. Read more