Live the experience of releasing sea turtles in Puerto Vallarta

Summer in PVR is a very special time of the year. Besides being the perfect season for vacations, it is possible to witness an amazing natural event: the spawning of 6 of the 8 species of sea turtles in the world.

Even though the official season starts from August till December, it is possible to observe the first sea turtles arrive since July. Species like Prieta, Laud, Carey and Golfina, the one with the highest number of individuals, arrive year after year to Jalisco’s beaches.

The cycle begins when females retrun to the beach to spawn near 100 eggs in approximately 3 hours. After 45 days approximately the eggs hatch, and the offspring heads to the sea. Someday, as an adult, these same females will return to the exact same beach where they were born to begin a new cycle. 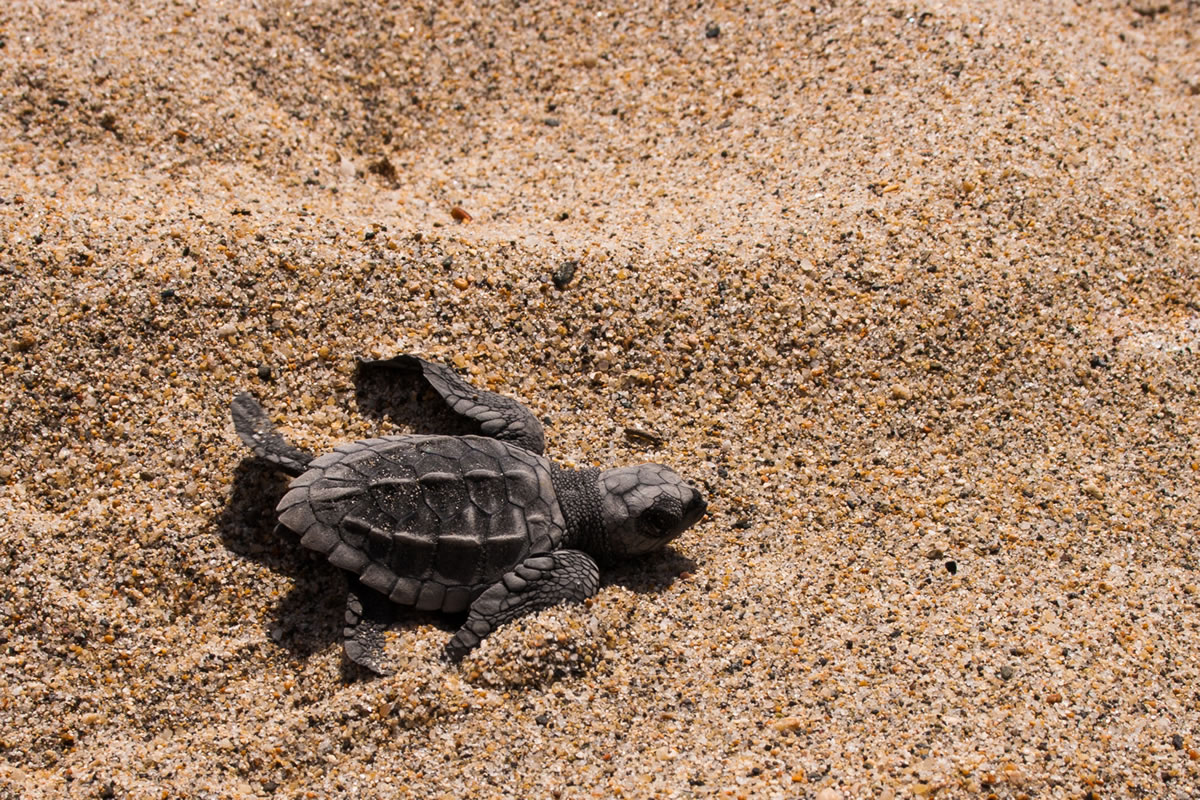 PVR has several programs created to sustain the sea turtle's environment and ecology. They highlight the importance of preserving these species besides inviting locals and tourists to witness their path to the sea. The experience of observing how the offspring has its first contact with the ocean is the most magical, moving and unmissable spectacle.

There are several sea turtle camps and hotels that offer programs to live this experience. In addition, it is possible to ask hotel concierges for more information in regards of which beaches will have activities. Dare to witness this marine event with your family, and get involved with Mother Nature in a more intimate way. Let’s do whatever is in our hands to mantain and preserve our fauna!

Curious fact: Researches of several PVR’s universities have recently discovered a new species of sea turtle, which they have called “Casquito de Vallarta”. 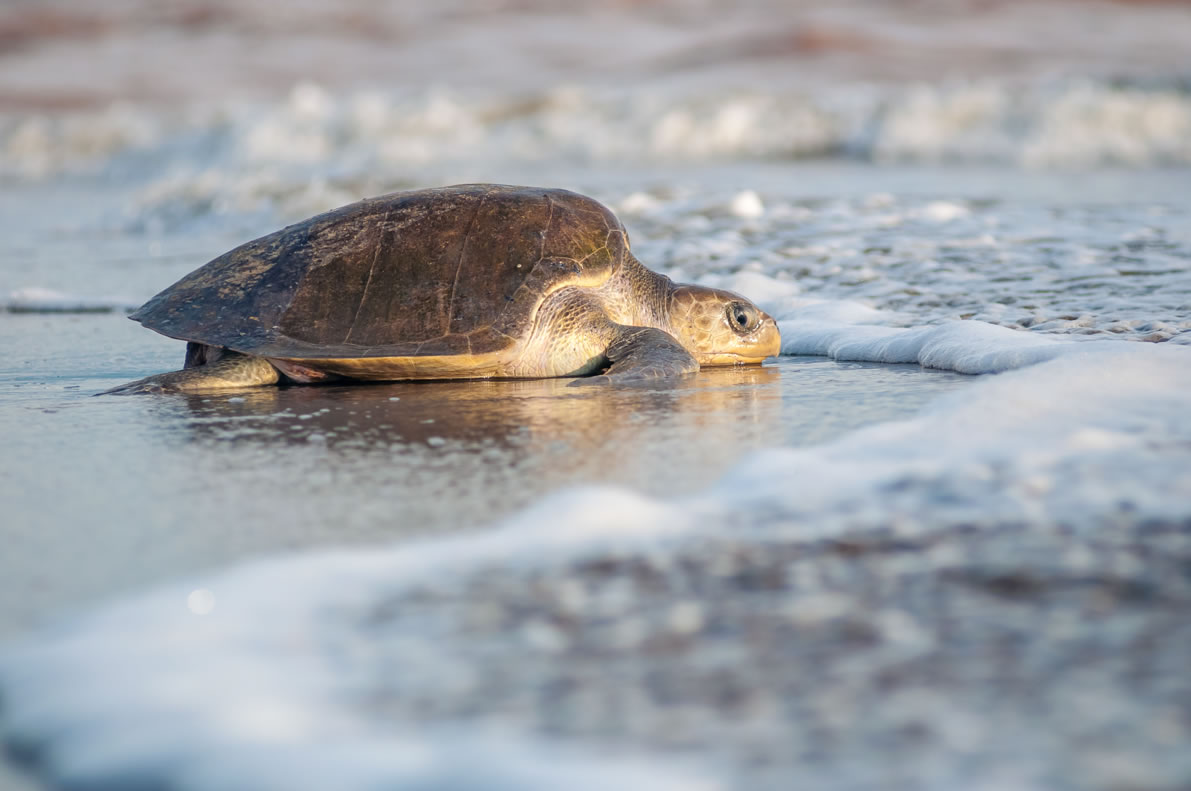 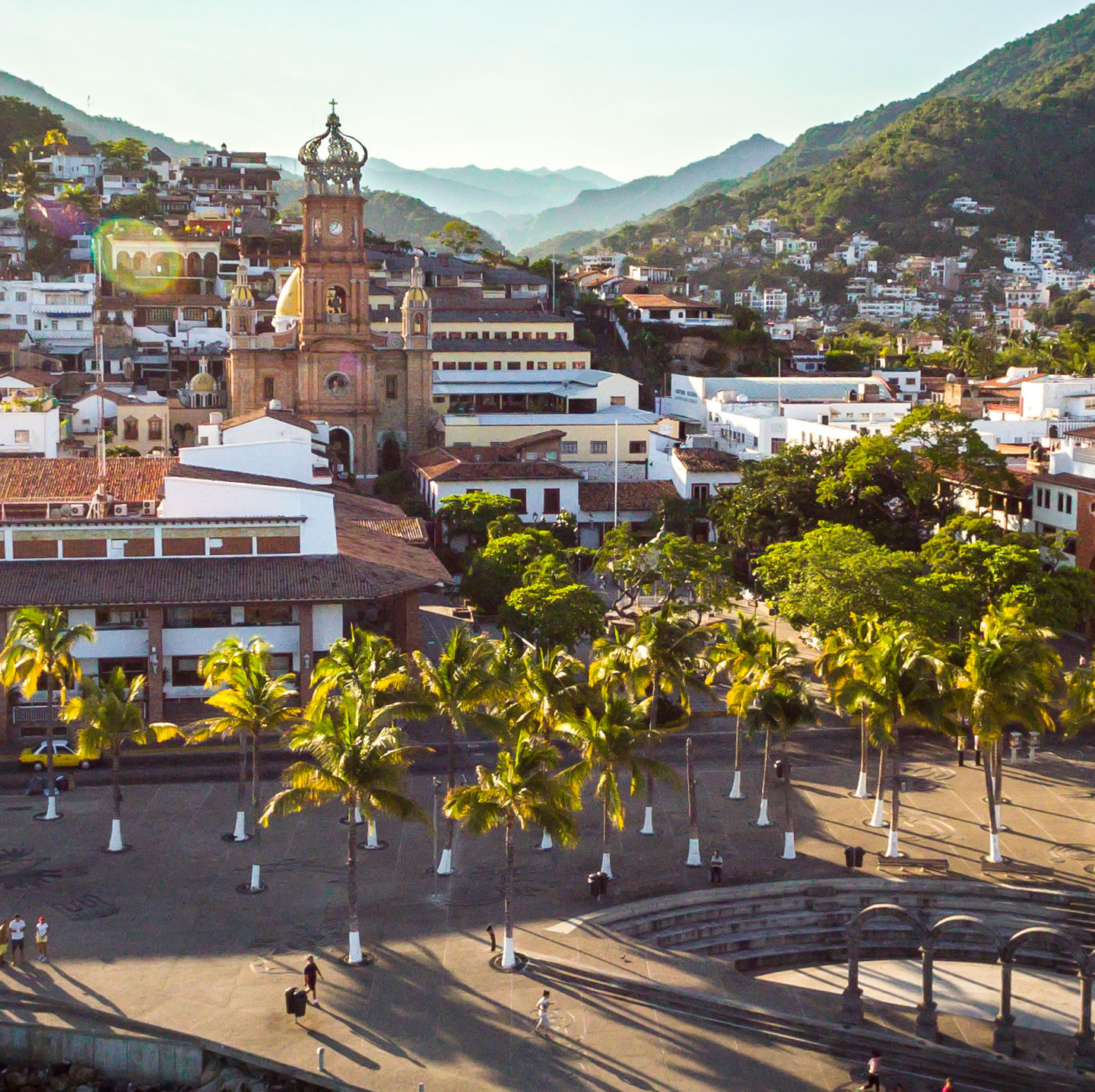 Condé Nast Traveler has been known for decades as the travel and elite tourism publication most followed by demanding travelers and adventure lovers. This year the magazine has already announced the nominees for the Condé Nast Readres’ Choices Awards, the prizes in which the readers’ experiences and point of views are the ones that rule and define the winners. Read more 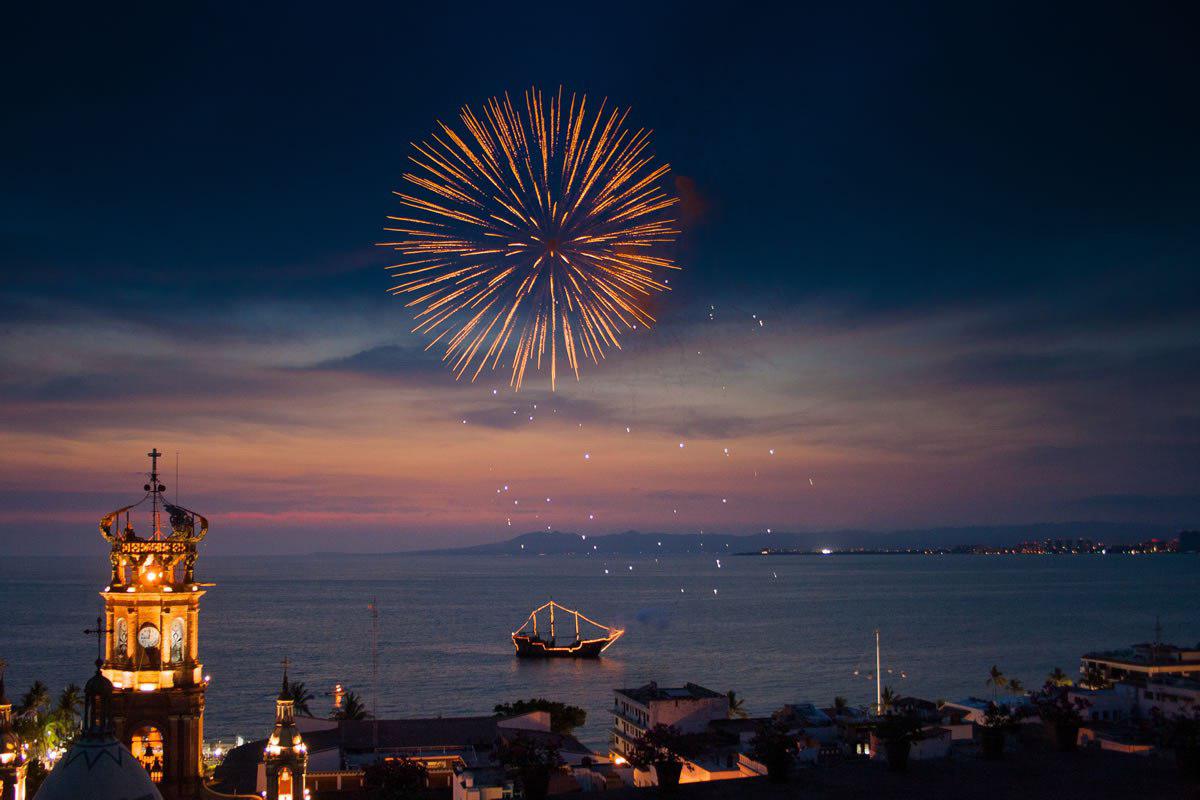 Culture, music and dance invade Puerto Vallarta thanks to May Fest 2018

The celebration for the first 100 years of the best site in the Pacific, Puerto Vallarta, should be celebrated with a constant series of social, cultural and sporting events, and this May the place is filled with traditions and activities for all audiences. Read more 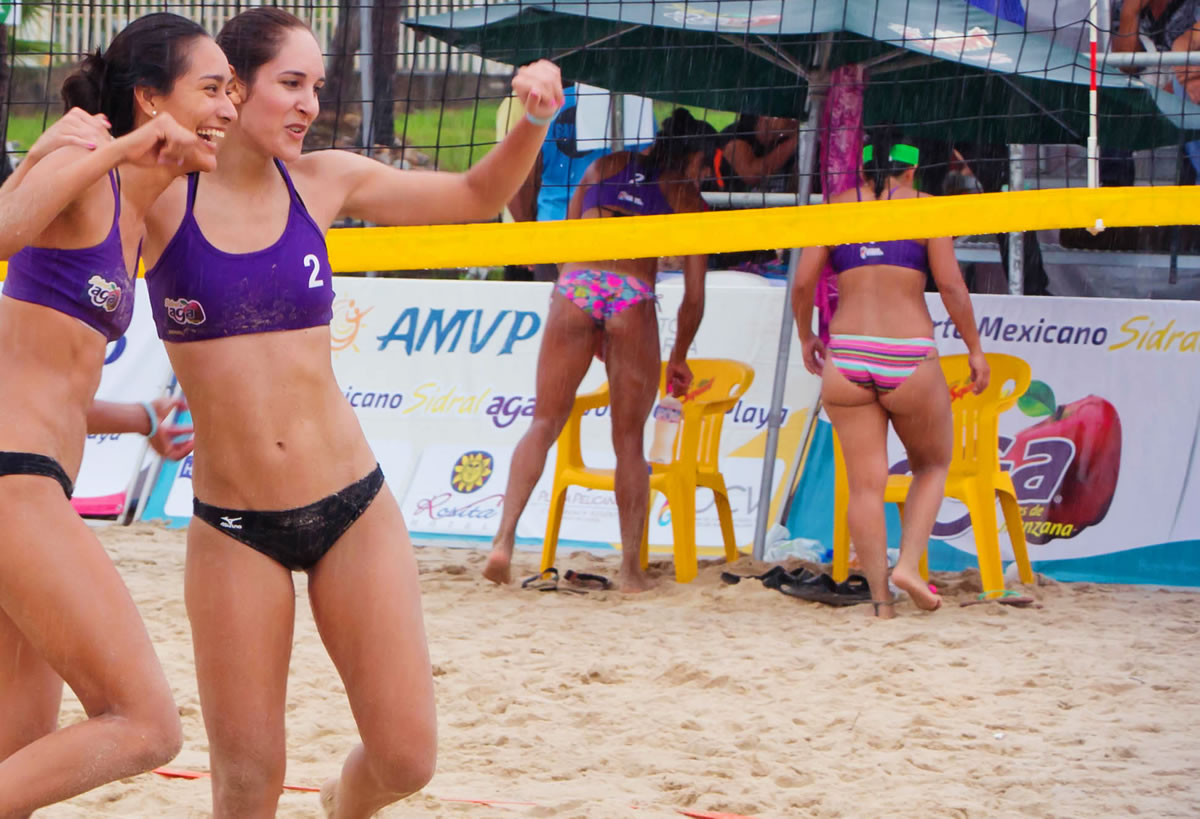 From May 25th to 27th we will enjoy the second edition of the Mexican Beach Volleyball Open in Puerto Vallarta 2018, which will be held at Playa Camarones. Read more