Mascota, a trip to the past in the Sierra Madre Mountains

Mascota is located in a valley surrounded by the mountains of the Sierra Madre Occidental and its name means “land of deer and snakes”.

Its climate is humid, with dry winter and spring, annual average temperature of 21.8°C (71°F) and a rainy season from June to October

Mascota has the charm of mountain villages originating when large mineral deposits were discovered in the region. The town of Mascota was founded at the site of the El Atajo hacienda, 20 km northwest of its current location. In the mid XVIII century the population moved to the opposite end of the valley.

Mascota keeps its cobblestoned street and stately houses, making a stroll around town a marvel of discovery. In its architecture and landscape a colonial atmosphere can still be felt, which talks of a prosperous, illustrious past.

Among the places in the must list are The Municipal Palace, a building dating from the XVIII century of neo classic style, the Main Square, the archeological museum where the findings of the El Pantano site are exhibited, which date back to 800 B.C. the church of Nuestra Señora de Dolores, the unfinished church of the Precious Blood, and the Raul Rodriguez Museum. 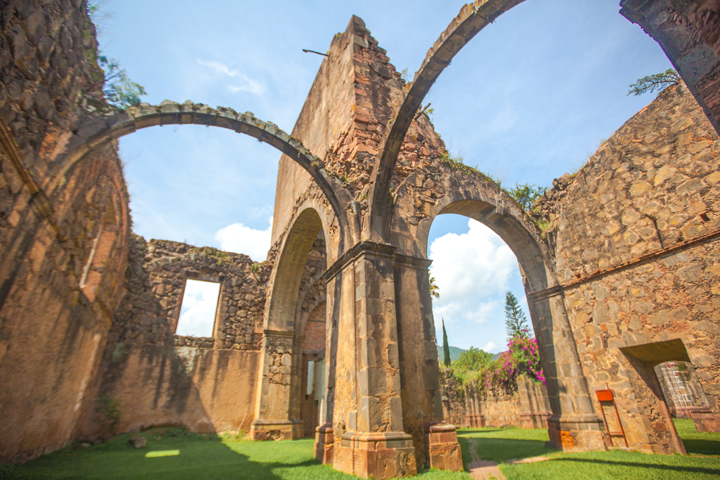 Mascota is accessible by road, a two-hour drive from Puerto Vallarta admiring the scenery that changes as you climb up toward the mountains until you reach the pine oak forest that surrounds Mascota.

There is also a landing strip, and you can fly from and to Talpa, Puerto Vallarta and Tepic.

Among the local products that are most sought-after by visitors are fruit punch, candied fruit and fruit preserves, homemade bread and cookies, as well as dairy products such as cheese, cream and jocoque (thin sour cream), all home made, the traditional way.  As you walk along the streets of Mascota, you may notice tables by the doors displaying products, or a discrete hand-written sign advertising household products.

Discover other fascinating villages nearby Puerto Vallarta, which you will also love. 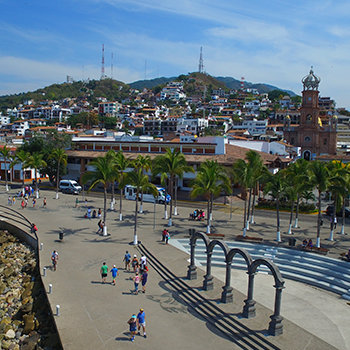 Through the years, the Malecon (boardwalk) has been referred to as “the heart of Puerto Vallarta”; a place for Vallarta families to get together, have fun and share a good time. Read more

Puerto Vallarta is a world class destination and has always lured international celebrities from different scenes, who come here to enjoy a destination with a true Mexican taste. Read more 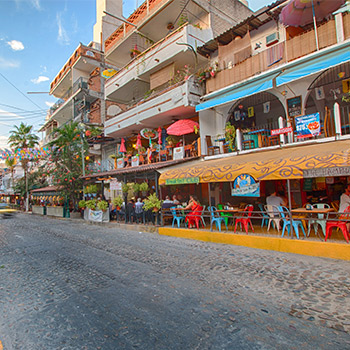 Things to do, Places to See in the Romantic Zone

In Puerto Vallarta, the area south of the Cuale River and west of Insurgentes Street down to the sea is currently known as the Romantic Zone. Read more