Live the Marvelous Experience of a Sea Turtle Release

When visiting Puerto Vallarta, make sure to ask your hotel if they carry out turtle releases. This is an activity for the whole family; it is undoubtedly a very emotional moment when you hold a baby turtle in your hand, and you give it a name and before laying it down on the sand; and you watch it move toward the sea at dusk. It will use its fins to move until the waves pull it into the ocean. Then it will start swimming, with the setting sun as beacon. The adventure of its life has begun.

There are eight species of sea turtles in the world, and six of them live in Mexico. Out of those, four species visit us in Puerto Vallarta: Olive Ridley turtle, Green turtle, Leatherback turtle and Hawksbill turtle. The Olive Ridley is the most numerous and the one that visits Puerto Vallarta beaches the most in this season to lay their eggs. 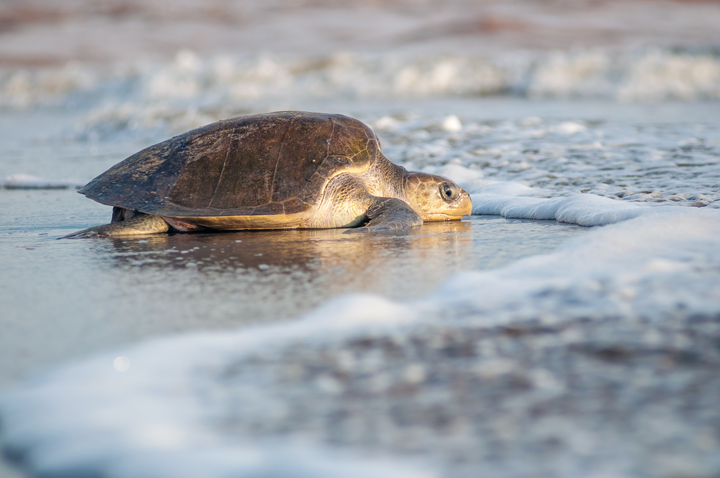 The official turtle arrival season goes from August to December, but arrivals have been recorded as early as July. Male turtles spend their whole life in the ocean, only females return to their beach of birth to lay their eggs, about 100 of them each time.

All sea turtle species are threatened by extinction, to some extent. This is why it is important to make efforts to ensure their permanence in the world. In Puerto Vallarta, official organisms and non-governmental organizations have made efforts for preservation and protection of sea turtles, and created turtle camps along the coast. Hotels have joined such efforts and many have established nesting corrals on their beaches, where rescued nests are protected to ensure successful hatching of the eggs. The incubation process takes approximately two months. 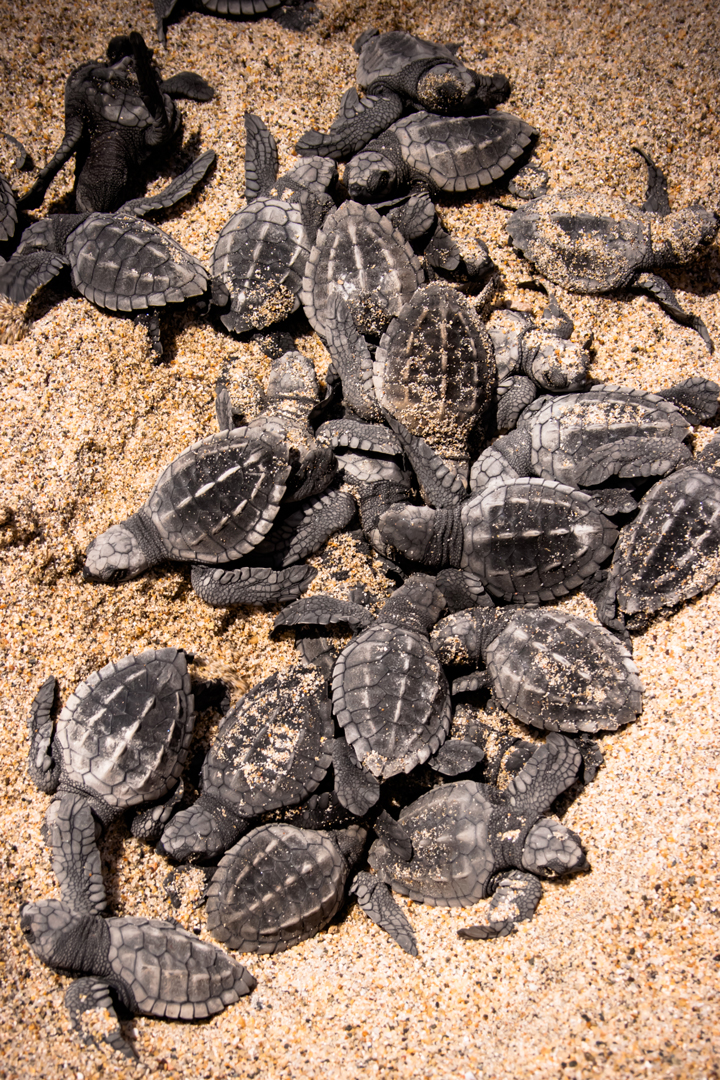 When baby turtles hatch, they are released at sunset to give them a better chance of survival. At night they won’t be visible to predators.

To be able to witness the arrival of a mother turtle at the beach or to accompany the hatchlings on their way to the ocean is really a privilege to any human being. Once they have been released, sea turtles will spend at least eight years in the ocean before returning to the very beach where they were born. This is why we invite you to participate in the incredible experience of releasing a baby sea turtle.

Discover othermarvelous activities in Puerto Vallarta that you will love too. 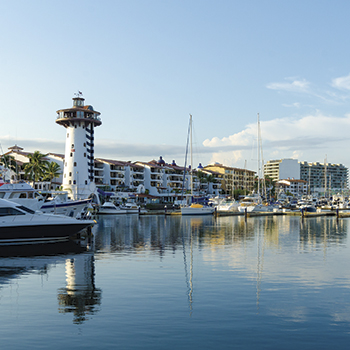 Marina Vallarta, a Place you Must Visit When in Puerto Vallarta

Marina Vallarta is a nautical, hotel and condominium development in the northern part of town. It is located between the Maritime Terminal and the Airport. Read more

10 Places to Discover this Summer in Puerto Vallarta 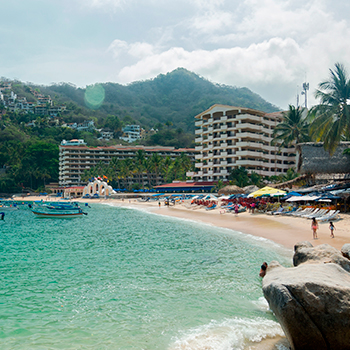 Puerto Vallarta’s beauty leaps out at you in every place you visit. You can prove this by visiting Mismaloya, a beach located 13 km south of Puerto Vallarta, at the cove of the same name. Read more