There are so many legends of Puerto Vallarta, that just one article in this blog is not enough! Each emblematic place of our beach town has a story, that kind of story where beliefs and popular anecdotes are the main trigger of curiosity. Check out this legends and discover another side of Puerto Vallarta! 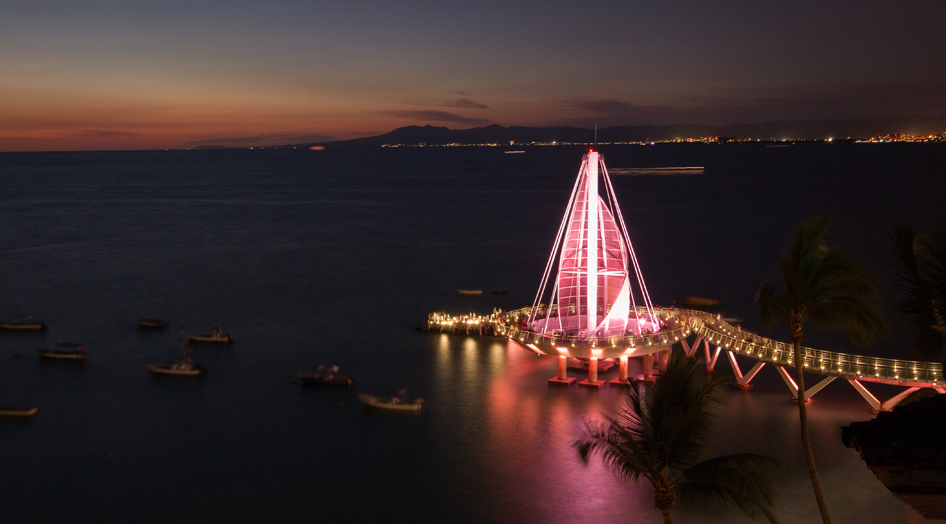 Have you ever wondered the origin of the creepy name of one of the most important beaches in Puerto Vallarta? Well, Los Muertos Beach (the beach of the dead) has three legends about this!

One tells that this beach once was the place of pirate attacks. The richness of this area was a magnet for pirates because of its gold and silver, so they used to fight intensely with the locals. Such scene would be the reason of the name of Los Muertos Beach

Another legend tells that Los Muertos Beach was a big cemetery by the sea, honoring the beloved dead ones… When the town “Puerto las Peñas” (original name of PV) rose, the cemetery had to be moved to another place nearby.

The third version tells that long ago, when Puerto Vallarta was only a small harbor, pirates came to hide their treasures. But, one night of full moon, the captain who was the only one who knew where the treasure was buried could not remember its location. He ordered other pirates to search for it. After many hours, a pirate found the treasure but then the greed possessed him... A massive battle between the pirates broke out on the beach leaving all of them dead. Which is your favorite version? 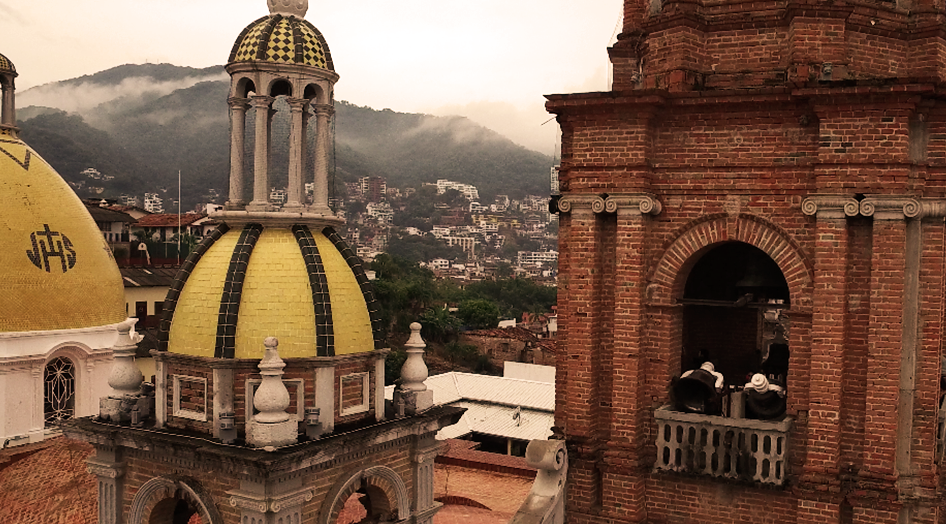 This legend tells the story of a farmer that left his home to look after his cow and its calf. When he decided to come back home, the bells of an unknown church began to clang by the sunset… Suddenly, he was on a strange square of a ghost town, where everyone urged to get into the church. He took seven oranges from a tree, and they were “as heavy as seven balls of pure gold”.

A woman approached him in a hollow voice: “If you don’t want to stay here forever, you must leave before the last bell toll!”. He came back home, but all his family was surprised: they said that he was lost for a year! He tried so badly to convince them, but everyone thought he was mad… Truth or a lie? There is a record of a wealthy merchant of the time, in Puerto Vallarta, who said about his fortune: “The money fell into my lap: a cowboy brought me seven balls of solid gold the size of oranges to sell”.

The legend of “El Mocho” started from a love triangle! Each time a man went to sell his corn at the Banderas Bay, his wife and one of his friends had a romance. One day, the wife and her lover decided to escape and went out to the sea... The woman was the prey of a fierce shark the locals called “El Mocho”. Only half her body was found!

The lover and the husband were left terrorized from the death of the woman. Since then, “El Mocho” has become the most famous and feared shark of the bay. Some say that he lived in a cave at Banderas Bay. Although sharks are seldom seen in Puerto Vallarta, superstitious navigators take precautions.

Do you know more legends of our beach town? Share it and remember to follow our social media for more stories and recommendations of Puerto Vallarta! 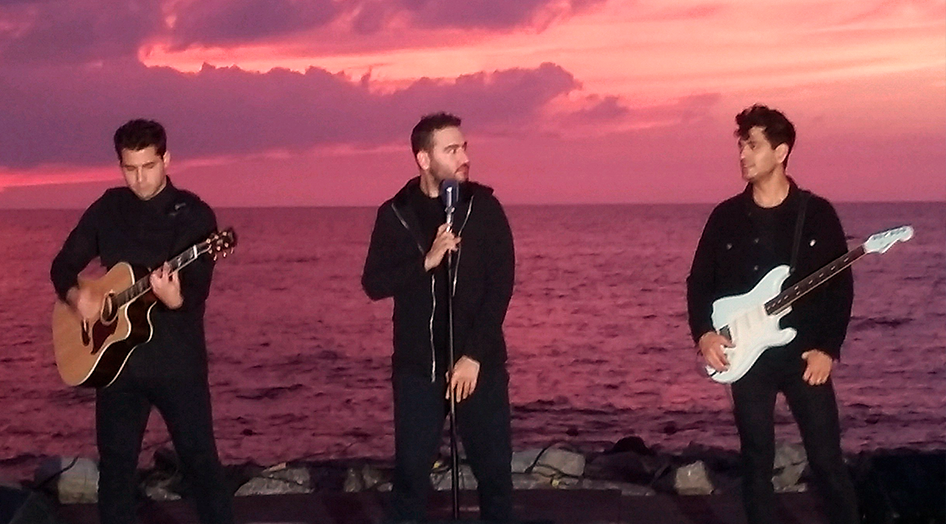 What makes so special Puerto Vallarta’s sunsets?... With them, music has different and more vibrant notes. That’s why Reik, one of the most influential pop bands in Mexico, came to our beaches to film their latest music video called “Qué gano olvidándote” (What do I get from forgetting you?). Read more 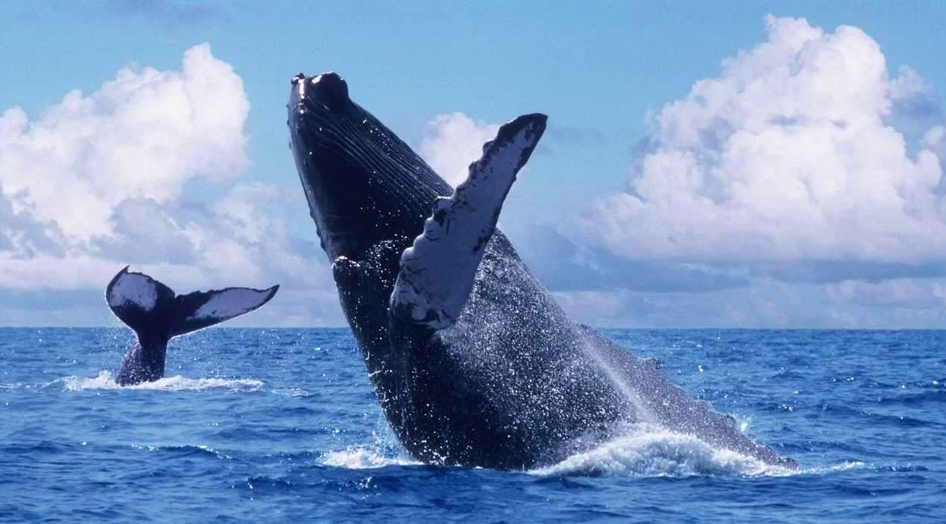 4 reasons for experience the whale watching in Puerto Vallarta

Whale watching in Puerto Vallarta is a must do you can’t miss at least once in a lifetime! Humpback whales —one of the largest animals in the world— come to our sea each winter, leaving the cold and embracing the warm from December to March. Read more

Pilgrimages in Puerto Vallarta: traditions of faith by the sea

A town with traditions is a happy town, a place where you can feel the warm atmosphere day and night. Puerto Vallarta starts December with its traditional pilgrimages in honor of Our Lady of Guadalupe, from December 1st to 12th. Read more