Puerto Vallarta Marks its 99th Anniversary with May Fest!

Puerto Vallarta’s Centennial is just around the corner; and as a dignifying prelude, the City is celebrating, during the month of May, 2017, its 99th anniversary as municipality, and its 49th anniversary as City.

As a way to mark the double anniversary, there’s going to be a festival called May Fest, on the days of May 26 to 31, with an incredible, varied program that includes concerts and other cultural and sports event, in different places throughout the city.

The program closes on May 31 with the Solemn City Council Session to mark the double anniversary at Los Arcos Amphitheater.

At the Bureau for Cultural Projects there will be a contemporary art exhibition entitled “You Are Here, Landscape Dichotomies”. Also among the cultural events is an Encounter of Historians from Western Mexico.

There are sports events included in the calendar, such as the Vallarta Open Waters Cup swimming competition, and the Via Recreativa recreational run.

Puerto Vallarta is getting decked out to celebrate to the Centennial of the creation of the municipality that bears its name.

Because of the festive ambience that can be felt in the city, and the attractive events included in the May Fest program, because it’s not every day that you turn 99, and because Puerto Vallarta is the most Mexican destination in the country, this is a celebration you can't miss!

We invite you to see thefull program.

Discover other equallyattractive events in Puerto Vallarta you won’t either want to miss! 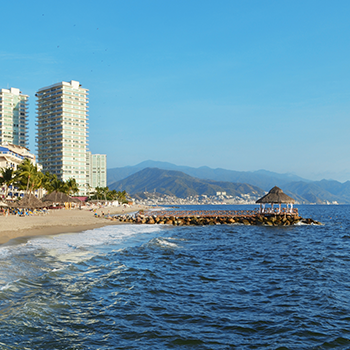 Playa de Oro (Spanish for Golden Beach) is a stretch of beach located in the North Hotel Zone of Puerto Vallarta. Read more 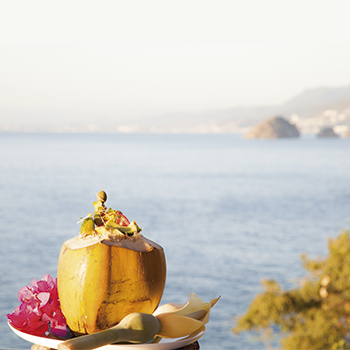 Puerto Vallarta is a destination with great gastronomic events that attract lovers of fine dining from around the world. Read more 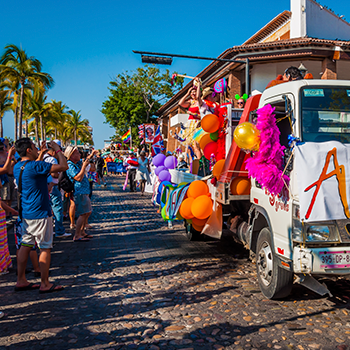 The fifth edition of Vallarta Pride Festival is coming up soon! On the days from May 21 to 28, 2017, this celebration takes place. Read more