Surely you’ve heard that Puerto Vallarta has been the center of movie reflectors due to its settings that have inspired various renowned filmmakers. But not just them, singers and bands have also found the ideal sceneries to shoot music videos and promote their songs.

Here are some of the most recognized musical productions that highlight the beauty of some iconic sites of this enchanting port in the Pacific.

Jalisco’s main tourist destination has become the perfect setting for world-renowned artists to shoot their music videos, because they have found in Puerto Vallarta the perfect combination of elements.

Mexican singers such as Alejandro Fernández, Natalia Lafourcade and the band Reik, as well as international artists like Ricky Martin, Cali Y el Dandee or Sophie Ellis-Bextor have filmed their videos in the most iconic Mexican port, Puerto Vallarta.

Alejandro Fernández, the celebrated charro from Jalisco, shot the single ‘Sé que te duele’ written in collaboration with the Colombian band Morat, filming in the port’s downtown cobbled streets, its beautiful beaches, and to the south in Costa Alegre. Through his social media, El Potrillo’ (The Foal, as he is known) assured that Puerto Vallarta is one of his favorite beach destinations, and even owns properties in the region. 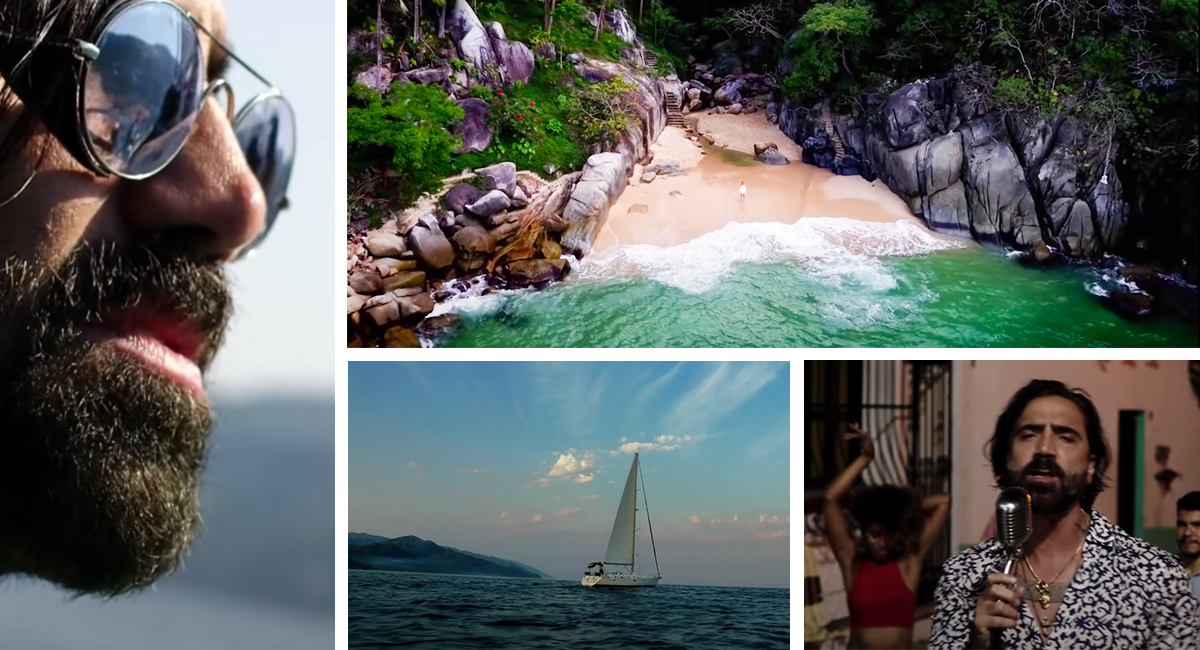 This musical piece is filled with rhythm, dance and the color of urban contemporary, and with Puerto Vallarta as its backdrop has captivated the digital platforms with more than 178 million views on YouTube.

LATIN RHYTHMS BY THE BEACH

Ricky Martin’s songs and videos are long awaited by his thousands of fans around the world. In 2017 he released ‘Fiebre’, featuring the Puerto Ricans Wisin y Yandel, and the amazing Puerto Vallarta sunsets as the backdrop. 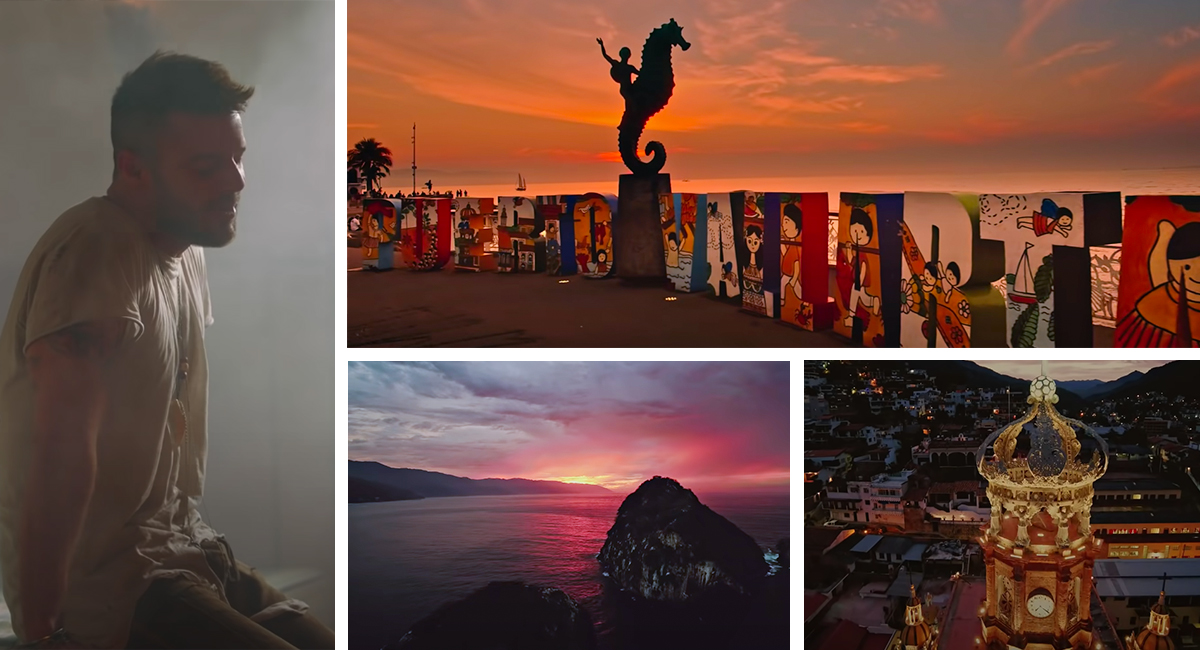 The Colombian duo Cali Y el Dandee made the most of Jalisco’s natural beauty and shot their single ‘Lumbra’ in Puerto Vallarta, Guadalajara and Tequila. The duo has more than a million subscribers in their official online video channel and their video “Lumbra” has more than 85 million views. 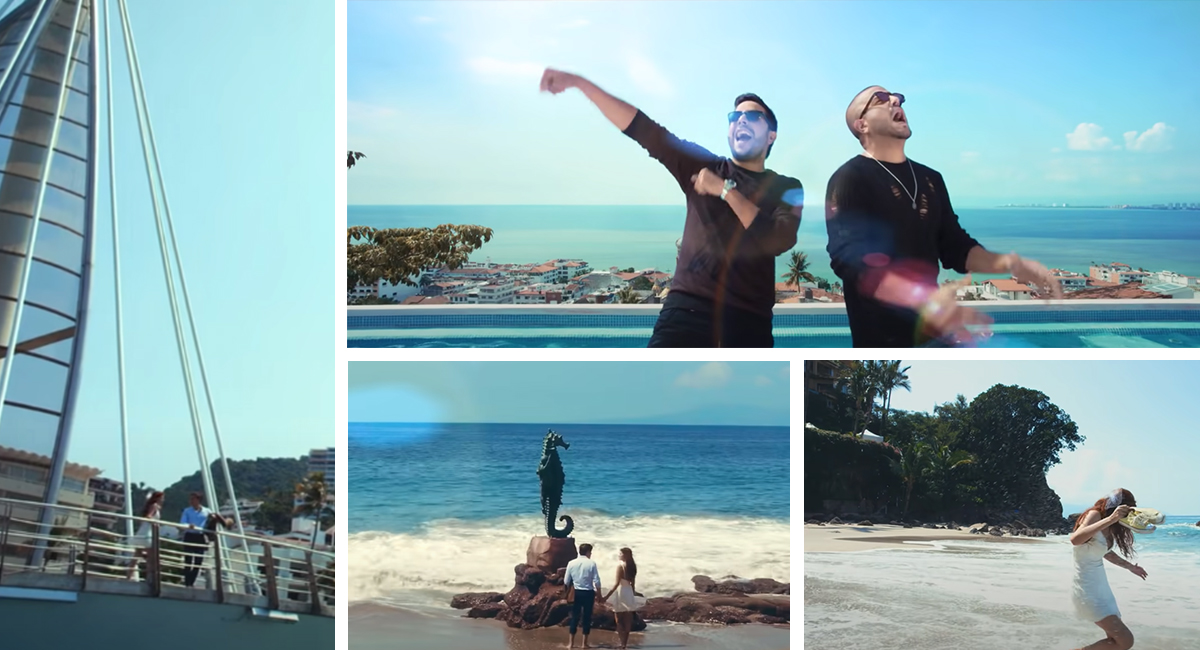 Likewise, the band Reik shot scenes from their single ‘¿Qué gano olvidándote?’ in the Malecon, Conchas Chinas Beach, Playa Los Muertos Pier, the Lighthouse, Cerro de La Cruz Lookout and the Parish of Our Lady of Guadalupe. The video shows captivating images, and the band’s members fell in love with the port and with the amazing material that came out from their shooting of their single. 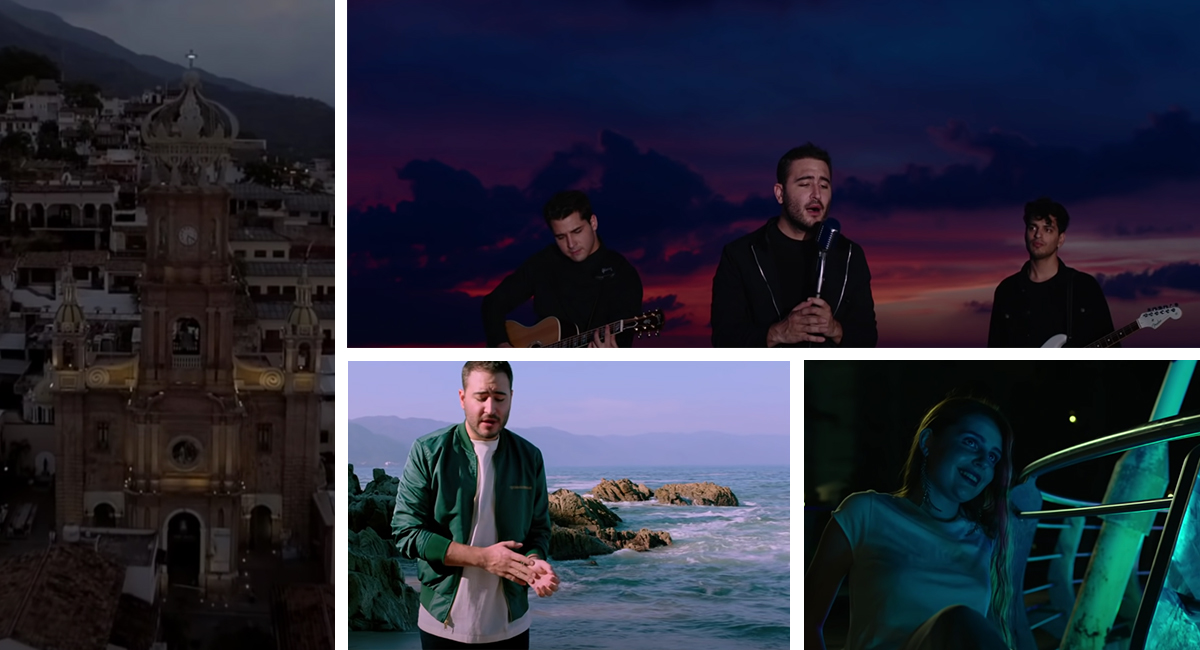 WOMEN IN LOVE WITH PUERTO VALLARTA

Mexican singer Natalia Lafourcade picked the friendliest city in the world to shoot her single ‘Danza de gardenias’ . The filming of the video included downtown, the Malecon, Los Arcos in Mismaloya, the Seahorse Statue and a couple of beaches that show a beautiful place with an authentic Mexican vibe. The Mexican and Latin American folklore displayed in this single recorded with Los Macorinos, was symbolically represented using visual elements that highlight the essence of Puerto Vallarta and Mexico. 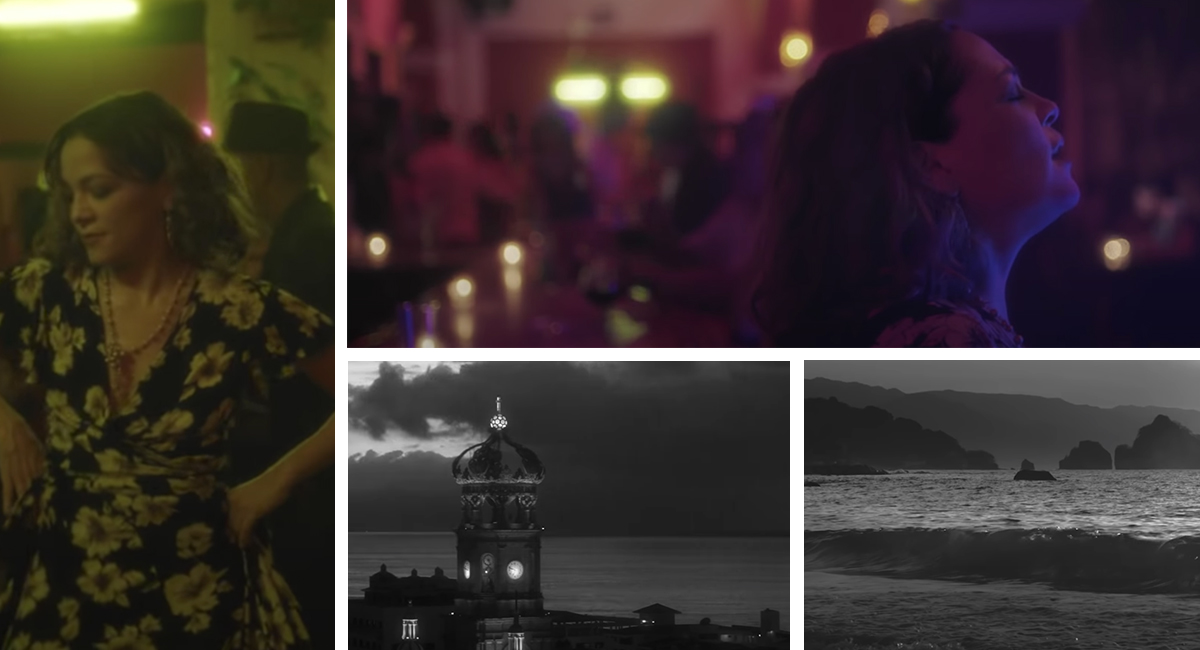 International artists have also been captivated by the destination; such is the case of British singer Sophie Ellis-Bextor. She joined the list of singers who shot singles like  ‘Wild Forever’ and ‘Death of Love’   in this port, where she lived unforgettable experiences.

This destination combines the authenticity of a Mexican town with the artistic atmosphere of a great city, offering an unparalleled amount of natural, cultural, and traditional attractions. The natural beauty of the region is a spectacular paradise you should visit soon. You’ll fall in love with Puerto Vallarta!

So now you have a couple of songs to listen to this summer, songs that will make you remember and REVIVE Puerto Vallarta. But it is best to come and live those magical spots that have been immortalized by great artists, filled with natural beauty and authentic Mexican charm. 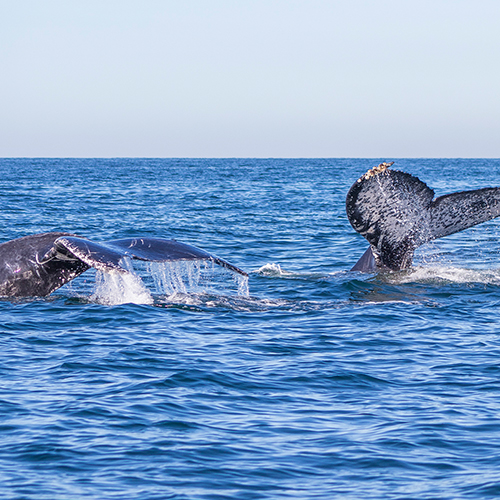 Mother nature in all its glory

In Puerto Vallarta you can feel the contact with nature practically all around you. Here, we tell you about some places and ecological activities that perhaps you didn’t know and that you can enjoy. If your mom is a lover of the outdoors, nature, flora and fauna, we promise you that some of these places or activities will delight her. Take the opportunity to pamper her on this special day and every day. Read more 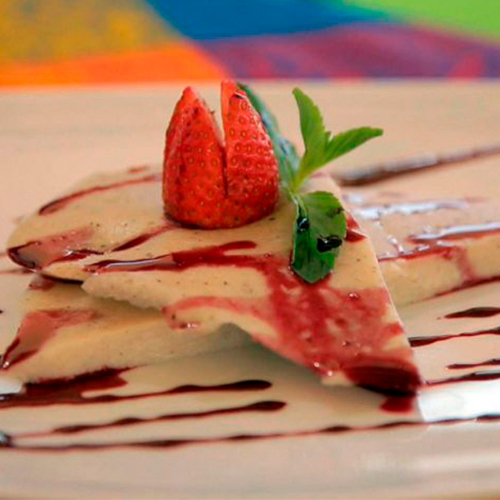 Cook mom a delicious dessert with the flavor of Puerto Vallarta

A very traditional way of pampering our moms in a way that they’ll love it, is that we cook a delicious dessert for them. Which mom does not like her children to spend a little time and effort and even more so that the result of that time and dedication is so tasty? Well, most of them, and in Puerto Vallarta, a gastronomic destination, we have the perfect recipe for you to shine on this Mother's Day. Read more 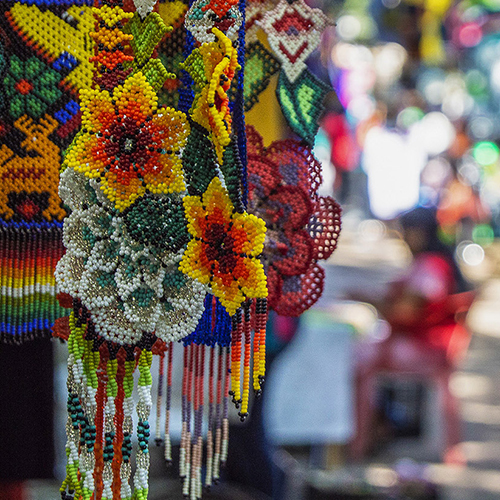 Puerto Vallarta will always be a reference for beautiful beaches, magical places, and warm people but it is also known for having a lot of art galleries inspired by the Huichol culture, Read more